How do you know if you should keep your child off school? 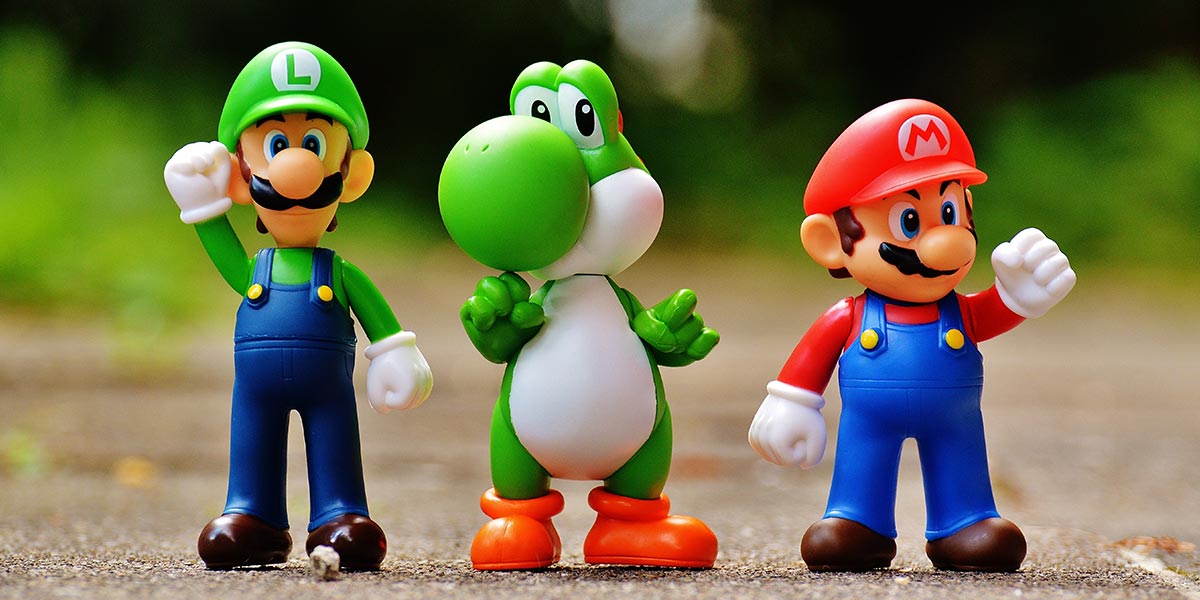 Regular use of balance games on the computer console could have a positive impact on the motor skills of children with developmental co-ordination disorder (DCD), researchers say.

Using the game could also help improve children’s social and emotional behaviour related to the condition.

UK-based researchers studied two groups of children with DCD or other movement difficulties over one month.

One group spent 10 minutes, three times a week, using the Wii Fit during their lunch break while the other group took part in a programme aimed at helping children develop motor skills.

The results found “significant gains” in motor proficiency, the child’s perception of their motor ability and reported emotional well-being for the children using the console over those who did not.

Lead researcher Professor Elisabeth Hill from the Department of Psychology at Goldsmiths, University of London, said the pilot study provided evidence to support the use of the computer within therapeutic programmes for children with movement difficulties.

The results provide interesting points warranting further discussion, particularly in view of the fact that many children have access to the Nintendo Wii Fit and may be using this system at home with minimal supervision – she said.

Little is known about how technology might be used within schools or homes to promote the motor skills and or psychosocial development of these children. 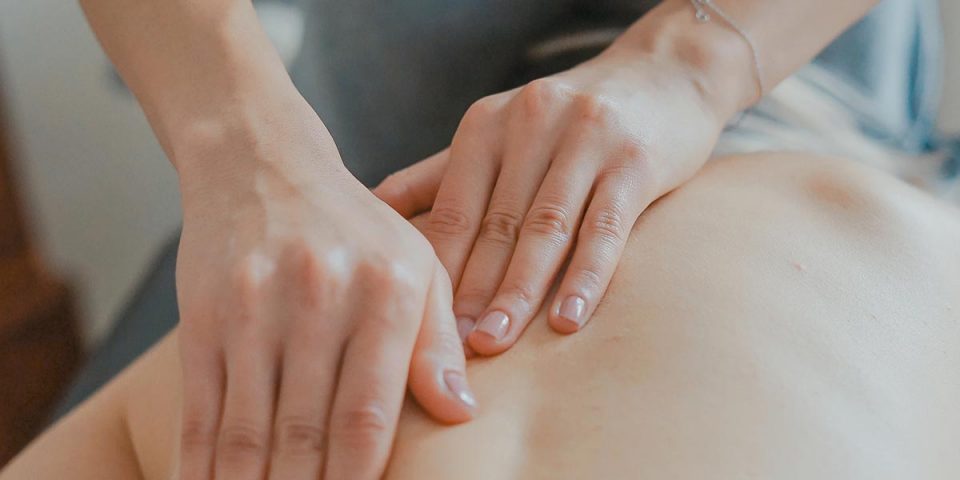 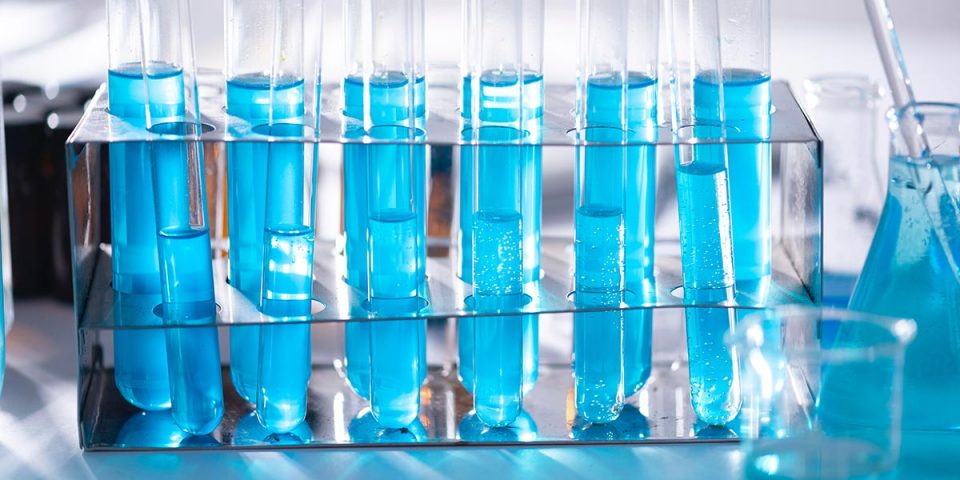 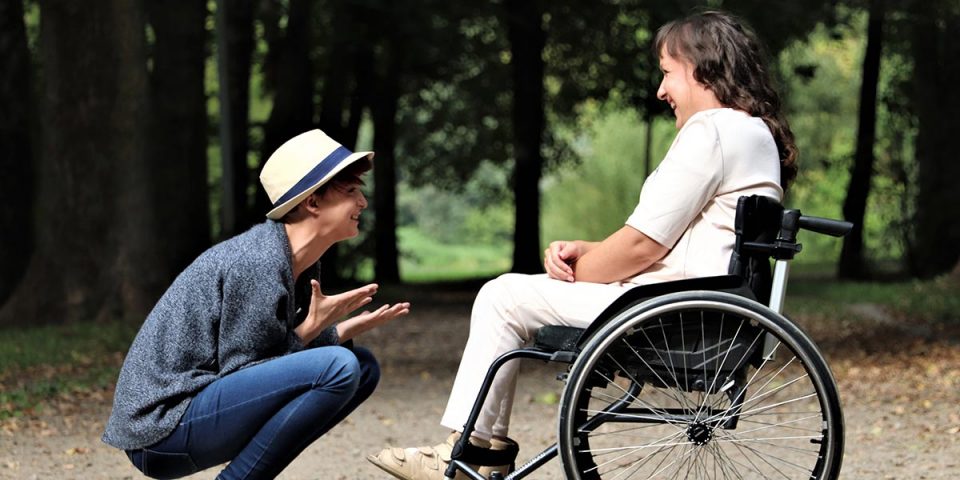