Respect for the Aged Day Winners 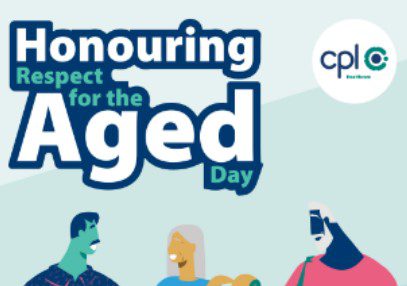 Monday September 19th last marked Respect for the Aged Day. This is a national holiday in Japan where older people are celebrated for their contribution to society.

To mark the occasion, the team at Private HomeCare invited their colleagues in Private HomeCare and within the wider Cpl group to nominate an older people in their lives that they would like to honour. Those chosen, won an oak tree sapling to be planted in Ireland in the name of their loved one.

We are delighted to share some of the stories received.

‘Towards the end of her career in healthcare, Maureen worked as a home care assistant with Private HomeCare for 6 years. She – and her good friend Margaret (RIP), also modelled for some of our brochures and social media! A resident of Oaklee Housing in Celbridge, Maureen was a guest at Oaklee’s 20th anniversary in Ireland earlier this month. The event was held at the Royal Hospital Kilmainham, where Maureen met the Lord Mayor of Dublin and the Housing Minister and was presented with an award for the Tenant’s Participation Award. In her spare time, Maureen has volunteered with St Raphaels in Celbridge where her efforts meant two residents had many outings, including foreign holidays. Diagnosed with breast cancer at the end of 2021, Maureen is still attending hospital but with good results.

In 2019 Maureen joined a creative writing group and has since had her writing published in Ireland’s Own magazine. We wish Maureen all the best in her 80th year.’

‘The person I would like to honour is my Mum! She celebrated her 85th birthday in June this year, and even though I celebrated my 60th birthday also in June this year, she is still my go-to person whenever I need advice, or an ear to listen or a shoulder to cry on! She is such an amazing character, keeping up to date with all of the latest news and trends, but is also a fabulous historian, regaling us regularly with tales of long ago. During the recent Covid lockdown, she was the one who kept all our spirits up, my sister and I bought her an iPad for Christmas 2019, and she would use that to Facetime not only the 2 of us, but also my son who lives in Hawaii with her 2 great grandsons. She absolutely loves ‘Googling’ (which she taught herself) and is always ready to tell you about some random information that she read online, but her favourite site is RIP.ie!’

When she had Covid earlier this year, she was so ill, but she never complained, it was heart-breaking for my sister and I because she lives alone and we could do nothing to help her, she had to go through it completely by herself. Thankfully she came through it which was such a relief for us. It would be so lovely for her to be publicly acknowledged and I know she would be completely chuffed!

‘I would like to nominate my mum, Frances Sills. I feel she is deserving of this award because of the time she spent caring for my dad who died of Motor Neuron in 2021. My mum, a mother of 5 children met my dad when she was 19 and shortly after 6 weeks my dad proposed, and they were married in 1980.  At the time, mum put off her ideas of nursing and began a family very soon with me followed by 4 more Conor, Fiona, David, and John.  As you can imagine it was a busy house in the 80s, 90s and 00s.  Mum then decided to return to study and completed a degree in Psychology and then specialized. Mums newfound adventure was cut short at 54 when my dad aged 62 was diagnosed with IMNDA in 2015.  My mum gave up everything to make him as independent and comfortable as he could be. The horrendous, slow deteriorating disease left my dad completely paralyzed.  My mum cared for him with dignity and respect caring for his ever needs. It was very difficult and had many ups and downs.  She found a solution at every stage and insisted that he stayed at home. She looked after him 24 hrs a day until 2021 when he sadly died. Her life stopped for love.   As my mum is now 1.5 years on, she is not only mourning the loss of her true love, but she is trying to regain the life she had stalled. I hope that I could be as strong as she was in the same situation.  She is an inspiration.’

‘For the Respect Aged Day 2022, I’d like to nominate my grandfather Jorge Velludo, 88, who still vital even after a Cancer diagnosis in the last couple of months. His proving his strength and faith on the best. This is one of my last pictures with him at the Rio airport in 2019, when I first visited Brazil after moving to Ireland. He’s from there and also an artist that played characters at the radio, paint, and it’s a quite funny guy everywhere he goes. A bit of myself is him and thank him for that’.

‘I would like to nominate my mam for “Respect for the Aged Day”. My mam, Mary Donoghue, is currently in her 70s and has been a huge inspiration to me all of my life. She worked extremely hard raising 6 kids and running a farm. 6 years ago, she suffered the tragic sudden loss of my younger sister, Majella however since then she has been determined not to waste any of what remains of her years. She regularly reminds us that Majella would want us to live life to the full and to make lots of new happy memories. She has not been in great health in recent years so I think winning this award would be a lovely recognition of all that she had done for us, her grateful family.

‘I would like to nominate my client Aileen Breheny she has dementia, and it would be great for her to win. She loves trees, and she has an apple tree in her garden. We check it every day and she takes all the apples off it. She’s such a lovely lady outside of her illness. I am one of her main carers’.

I would like to nominate Peg Storan (RIP) as she was a lovely kind lady who looked after people her whole life. She was a carer in James’s hospital for years and then moved to Padre Pio nursing home. She was sadly left widowed at a young age and brought up 4 kids on her own. She loved to go abroad with her friends when she could. Anyone that knew her would tell you she loved nothing more then a cuppa with her cigarette. Sadly Peg passed away in March this year. She will be truly missed. As her carer, I have so many fond memories of her that will stay with me forever. Peg was a wonderful woman and granny, one of my clients and a very dear friend. She worked as a carer herself for many years soo it was an honour to be able to look after her.

‘I want to nominate Danny and Olive Manning to honour for Respect for the Aged Day next Monday. They are both in their 90s. Olive is my previous Private HomeCare client for 4 years. They were very good to me. Their entire family was very kind. Olive was later moved to a nursing home, and I still keep in touch with Danny’.

‘I would like to nominate my grandfather Paddy Dennehy. He is a rock in our lives and someone I have been lucky to look up to. Now aged 82, Paddy has more life and energy than a lot of the people I know. I’m lucky to have had someone like this, who inspires me to live life to the fullest and to not take no for an answer. When COVID-19 hit, I realised it’s important to not take the people in our lives for granted,  especially the older ones. He lives alone and we were so worried about him getting sick and not being able to interact or socialise. He took lockdown in his stride. Even though he lost a brother and a close friend during this time, he still managed to keep all of our spirits up. My grandad never takes life too seriously and has approached the milestones he has faced with a smile on his face and a fighting attitude.

Paddy makes a mean cup of tea and tells even better life stories that would have you crying with tears. I don’t think we appreciate the older people in our lives enough and these few short lines can’t explain the impact he has had on me and those around him’.

Note Saturday October 1st marks the UN International Day of the Older Person, another worthy date in our calendars. 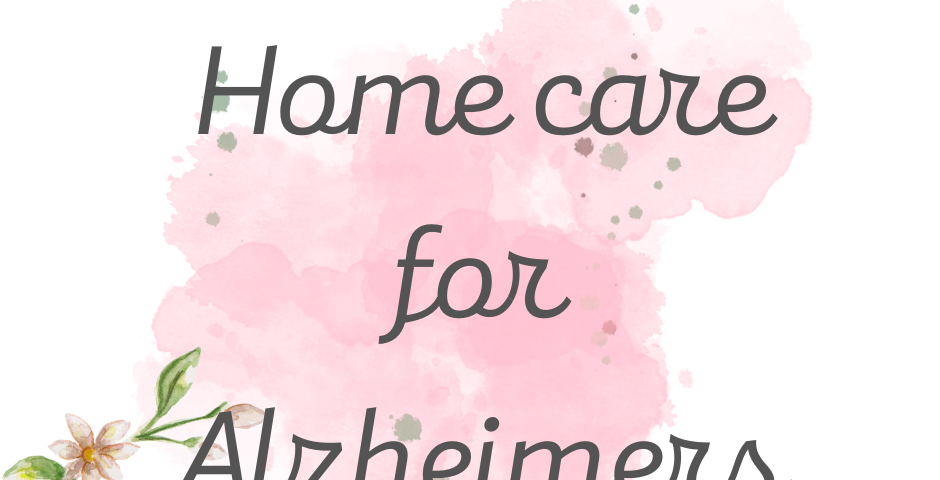 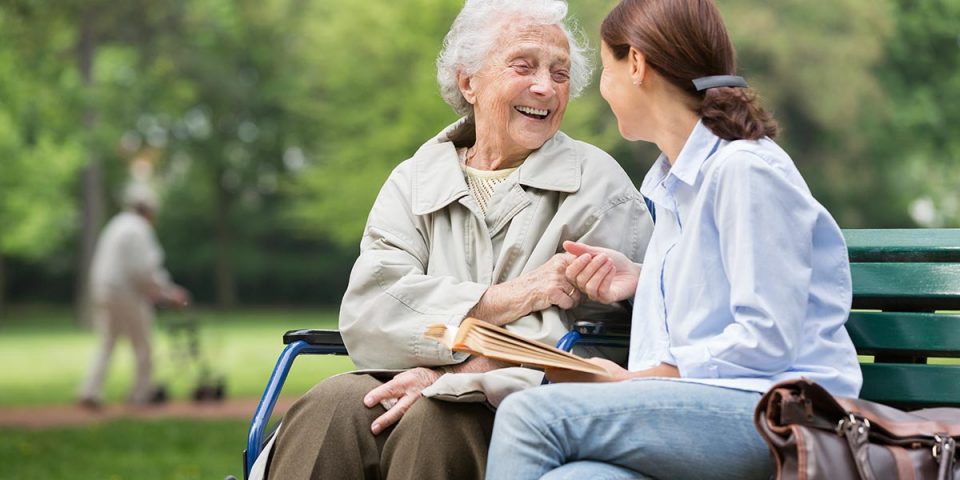